In an air conditioning system, a refrigerant (aircon gas) plays a vital role in circulating through its evaporator coils which then cools down the air that flows over it before sending the cooling air to the conditioned room, provided the aircon gas pressure is at the right level, neither overcharged nor undercharged. An aircon gas in its fluid state is commonly used in refrigerators and aircon to absorb the heat from within the refrigerators or the room as for aircon and transfer the heat into the environment. The aircon gas being a phase change material from liquid state to gaseous state with heat absorbing and revert back into liquid state as being compressed by the compressor. The perfect choice of this aircon gas is made according to its preferred thermo-dynamic properties, safety from being non-flammable and non-toxic and its nature of non-corrosiveness. No doubt there are a number of fluids that can be picked to act as the aircon gas but in the 20th century CFCs (chlorofluorocarbon) has become the most favourite refrigerants.

The most favourite aircon gas in the previous years was CFC called Freon and it was the brand name for aircon gas, R-12 produced by DuPont. Between the years 90s and 21st century, CFCs have been replaced by hydrofluorocarbons (HCFCs) and the favourite choice HCFC was R-22. Even though, HCFCs are slightly more popular as compared to CFCs but its chlorine content still is harmful to the environment and to remove the chlorine content in the aircon gas, a new type of aircon gas known as hydrofluorocarbons (HFCs) was created. Though it has potential towards global warming, it is still a good choice than HCFCs as they are not in the category of ozone depleting substances. The much preferred HFCs used in air conditioning system is R-410A and this aircon gas is much more preferred than R-22 based on its energy efficiency and without ozone depleting potential but nevertheless it will cause an impact on global warming.

As it is critical for the aircon gas pressure to be always maintained strictly at the correct level at all times and to avoid any overcharging or undercharging of refrigerant at any time in the air conditioning system so as to ensure cooling air is continually sent into the room and preventing any untowards effect onto the other respective components of the air conditioning system, particularly its compressor which if remained unchecked will cause it to be damaged.

This overcharging or undercharging of aircon gas or heat pump, including aircon gas leaking can be detected and each scenario whether overcharged or undercharged level of aircon gas has its own detrimental effects if it is allowed to continue to happen without closed monitoring and if no action is taken whenever the aircon’s cooling capacity has reduced or lost. Aircon gas pressure readings that is measured at the aircon compressor-condenser unit which is too low on the low-pressure side (compressor input/suction line) or high-pressure side (compressor output) would indicate some problem with the ability of the compressor to run as normal operating pressure ranges, hence will cause an impact on the air conditioning system cooling capacity.

Amongst the effects in case the aircon gas pressure is overcharged or undercharged are:

Call us or Whatsapp us today for a quotation and advice with solutions to your air conditioning systems, including taking care of your aircon gas problems at affordable cost. 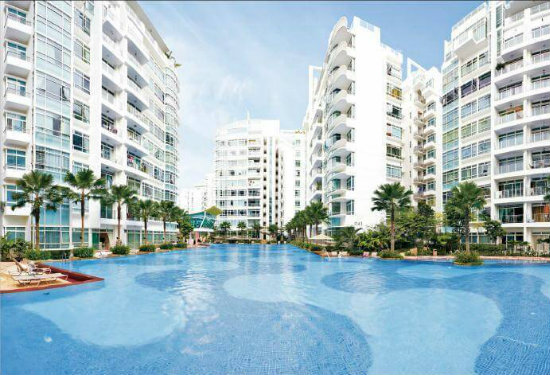 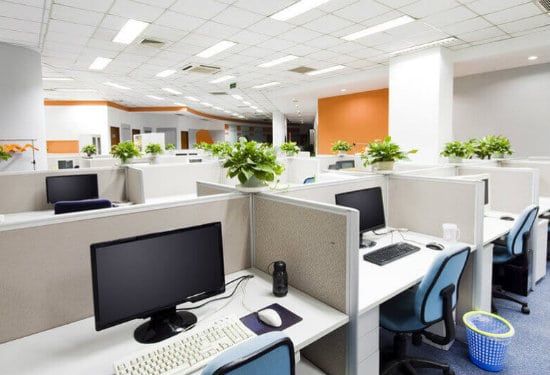 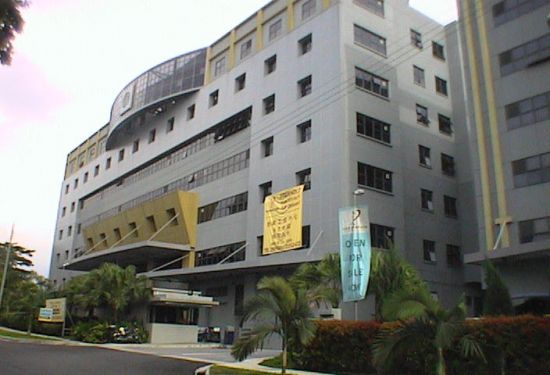 Our service also includes a complimentary site survey to better understand your air conditioner unit service needs so that we can give you the most accurate quotes.

Their technicians were very helpful, courteous, updating us on the job progress frequently and very communicative. This was my third time using their services and they are real professionals. I am extremely satisfied with their performance all this while and they are courteous. I will recommend them to others.

With the complete and thorough job by your team in your recent inspection and maintenance schedule the other day, we were indeed very satisfied with their performance. So happen they also discovered a problem with the air cond and after recommending to us whom we agreed,  it was done beautifully indeed.

I had some issues with my air conditioner leaking on a Saturday and we felt great the service techs who came and repaired it on the spot. He was doing such an excellent job, explaining to me on the things to be done. In a matter of hours, our air conditioner was back to normal. They did such a fantastic job!