What are the common air conditioning problems? 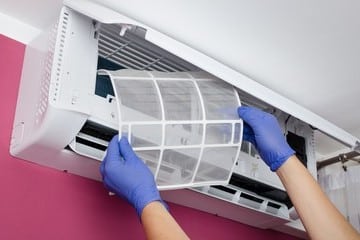 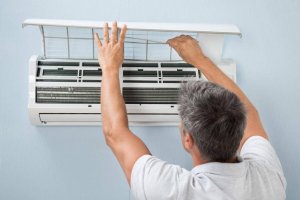 those in the rural areas,  especially during the hot and humid weather of Malaysia. However, residents are frequently a bit annoyed with the air conditioning problems faced by them from time to time.

Some of the common air-conditioning problems are as follows.

Basically, in every ten units of air conditioners installed there are four units potentially having leaking problem which requires either repairing and/or servicing. Among the common reasons for the leaking problem include improper installation, not being serviced for a long time or the drainage pipe got clogged causing water leakage. This is quite a simple problem to be resolved by a professional air conditioning repairman or serviceman, generally quite fast to get done with it.

The air blowing from the air outlet of the air conditioning indoor condenser unit may include an unpleasant odour. This happens when the air conditioner not only unable to refrigerate but also may cause illness. This is an excessively dirty indoor condenser unit which was not cleaned for quite some time causing mould growth and not only it will cause unpleasant smell but it may also cause the upper respiratory tract diseases of the residents of the premise. The good news is that, the cleaning up is easy, by simply applying a disinfectant dedicated to air conditioning indoor unit. Just above the device, you can immediately see the dark dirt flowing from the outside pipe. If you leave it clear and if it is bright, it will be cleaned. However, alternatively you may engage a professional air conditioning serviceman to do the job with a reasonable cost.

4.  Air Conditioning Is Not Cooling

First to rule out the air conditioning power trip is caused by its electrical cord such as short circuited cord. However, this is rare as the serviceman will know this problem at the time of air conditioning installation.