What is the development trend of home air conditioners? 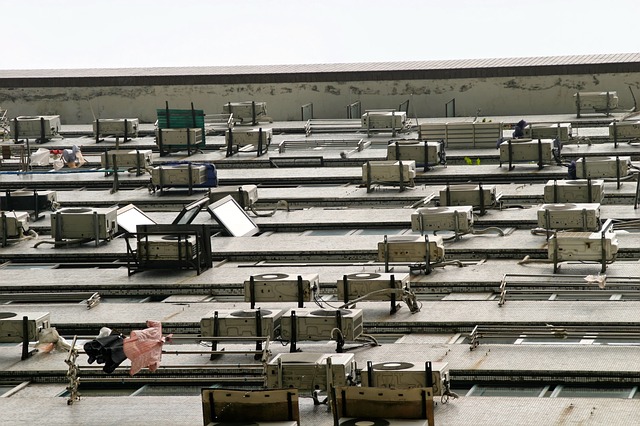 1. Mainstream is split wall and window machine have more room for development. Consumers generally have more than two air conditioners in their homes, most of which are mainly split-wall type. However, with the continuous improvement of people’s living standards and the continuous improvement of living conditions, more and more window machines have been used in urban residents’ homes, which has become a major development opportunity for counters.

2. The demands for fictionalizations and differentiation have become increasingly apparent. Home air conditioners have undergone major changes from appearance to function. In the process of vendor differentiation functions become the focus of competition.